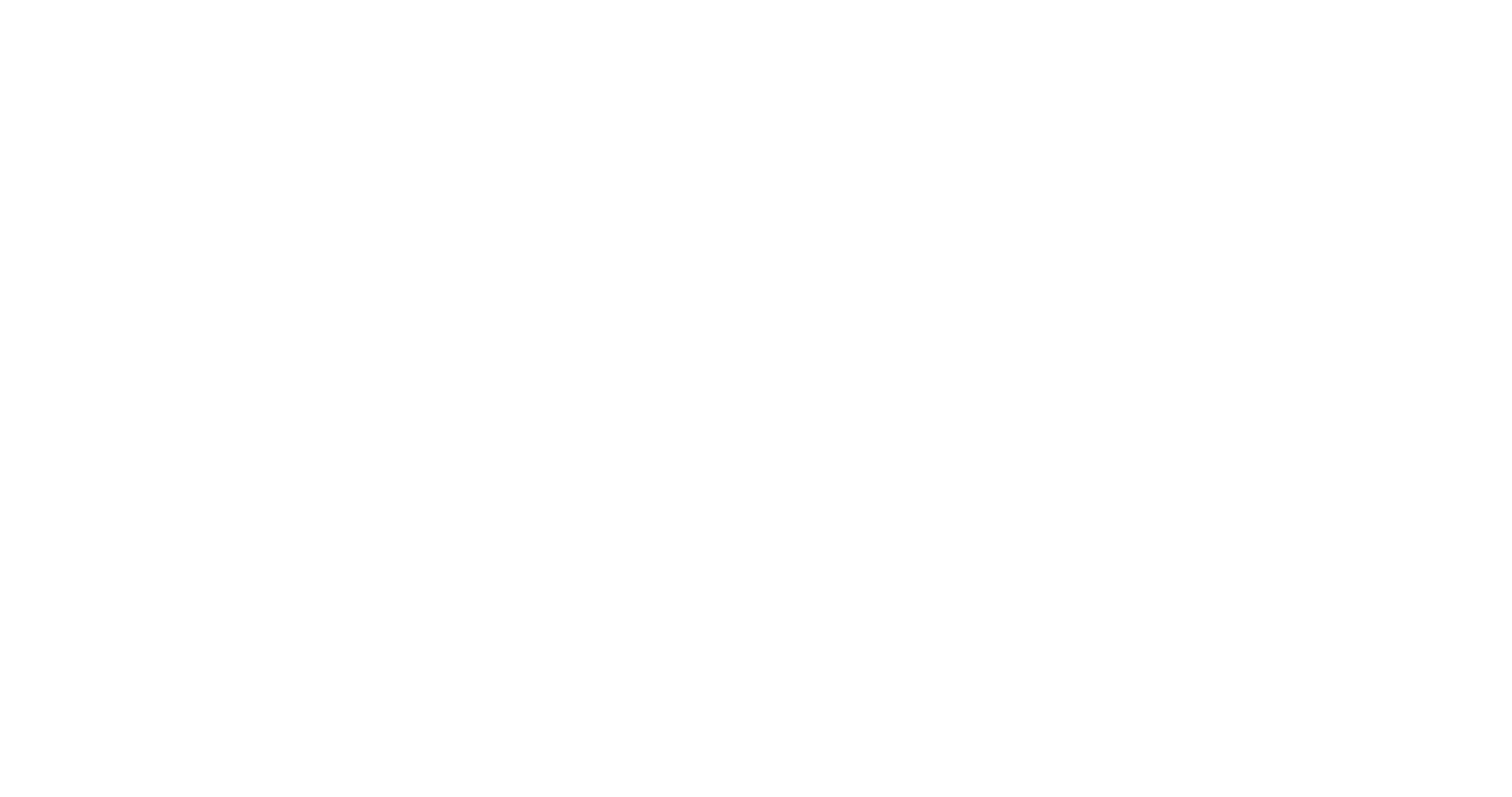 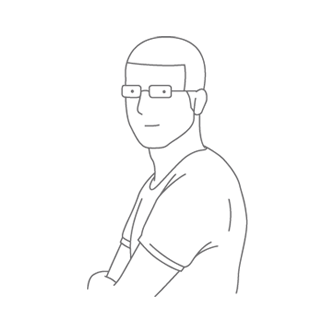 If you ask Javier Miras how he would describe himself in three words, he’s quite clear. The three of them begin by the letter P: perfectionist, proactive and perseverant. But none of them would do, shouldn’t he feel a real passion for the job he chose, a passion surfacing each and every one of his projects.

Maybe due to his natural curiosity, to his willingness to go further and connect production with design and innovation, he decided to collaborate with designers. And it has worked nicely for him.

With eyes on the horizon, if anything motivates him, that’s evolution, the constant search of new concepts and new materials to meet the needs of every specific project.

The other two ingredients contributing to the quality of his products are full dedication and a good handful of conviction.

Miras Editions is the result of an impulse to create products with a strong self-identity above all. Design, functionality, harmony and quality are the distinctive features of the objects born under this new brand.

The most modern technology and equipment are used in order to grant each piece the exquisiteness and the optimal finish it deserves. This way all the products answer to the criteria that lay on the basis of Miras Editions’ personality and philosophy, such as innovation, quality and respect towards the environment.

Back in 1963, when he was still very young, Juan Miras started to work in a carpentry workshop in the city of Rubí (Barcelona). When he left the shop in 1981, almost 18 years later, he had gained a whole lot of experience and had gotten to know the ins and outs of the profession, so he felt strong enough to embark on his own business.

His son Javier, inspired by the father figure, had decided to study carpentry and cabinetmaking at the school Salesians de Sarrià in Barcelona, so it was not long after he joined him in this new stage of his career.

Javier discovered soon what really captivated him and it was none other than the manufacturing of made-to-measure pieces, tailored to suit the taste and requirements of each particular client. This personal vocation has led him to work side by side with decorators, interior designers and architects, whose influence becomes evident in the beauty and functionality of his products mainly characterized by their quality.

This commitment to the core values of design has become one of his most important signs of identity.

Joan Fuster said that “to walk through life, not many convictions are required. Just three or four of them are enough”. In Miras Editions we follow this rule of conduct very precisely. Our whole philosophy boils down to a single principle, which is the company’s main driving force: elaborating high quality products.

We are fully aware of the importance and value of a job well done. Keeping this in mind, we engage in the creation of unique pieces, for which purpose we proceed to an accurate selection of the materials and the application of treatments to make them even more beautiful.

WE CARE ABOUT FOREST

Preserving the world’s forests is essential in order to guarantee sustainability and future supplies of those raw materials our job demands. We are deeply conscious of this fact and consequently we only work with suppliers who hold the corresponding forest certification.

PEFC (Programme for the Endorsement of Forest Certification) strives to ensure a responsible management of the world’s forests so as to preserve them for future generations, for they also have the right to enjoy them and profit from their resources.

But our ecological commitment does not stop here. We work hard to transmit our sensitiveness and our respect for nature from different areas.